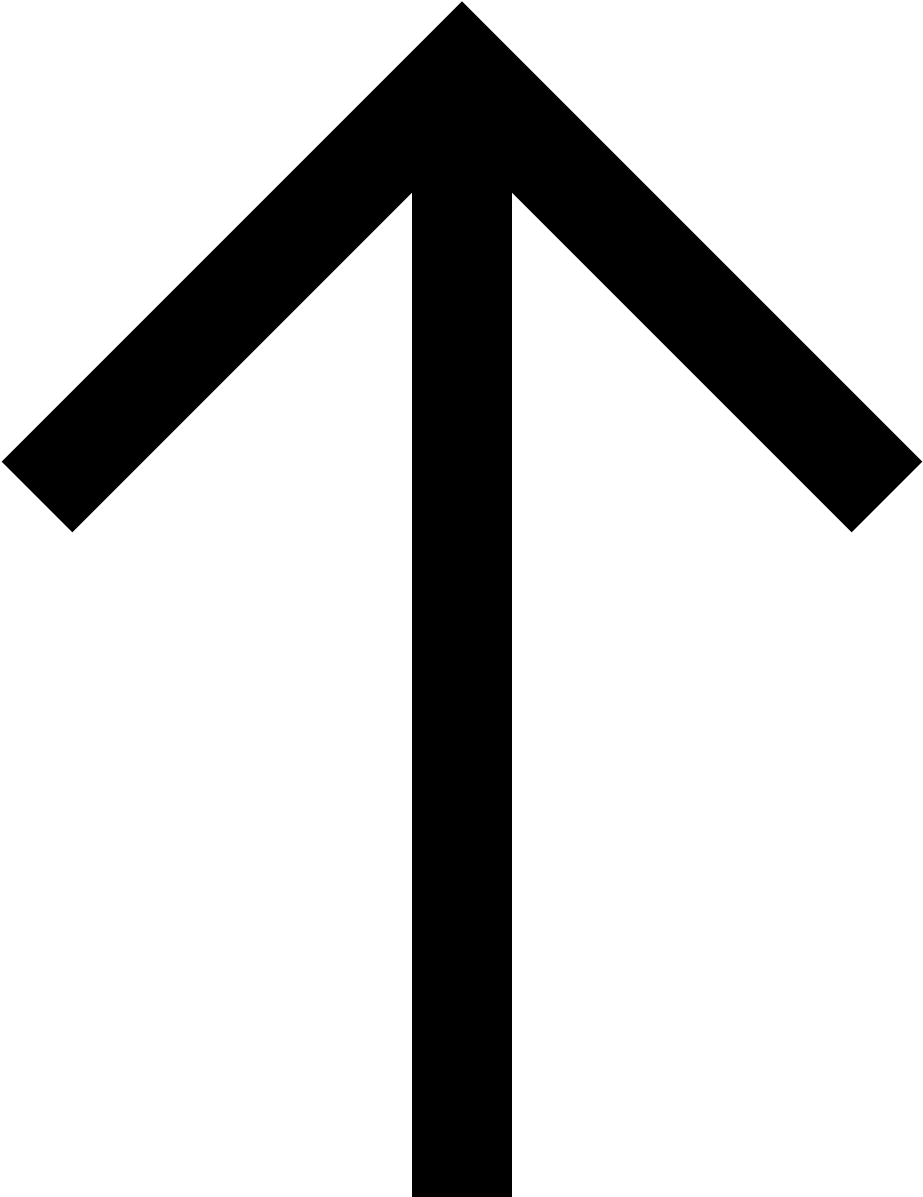 The common goal of the two Estonian companies is to launch the terminal by November this year and thus ensure the security of supply to consumers.

“In our opinion, the liquefied natural gas terminal in Paldiski should be a public terminal. It is expected that other market participants, as well as investors, will join the project. If the government sets an exact deadline for phasing out Russian gas, and Elering builds a pipeline connection, the private sector will be able to solve the problem by joint efforts and launch the terminal by the beginning of the heating season this year,” said Mr Heiti Hääl, Chairman of the Board of Alexela Group, announcing that the investment company Infortar joins the LNG terminal project in Paldiski.

“Estonia and the Baltic Sea region as a whole need diverse and sustainable energy solutions to maintain competitiveness and economic development. Residential consumers, industry, transport and heat generation expect convenience, reliability and safety from the new energy – all this is provided by new generation LNG gas. For Estonia, the construction of the terminal would also mean a historic opportunity to play the role of an “energy battery” for the entire region,” said Mr Ain Hanschmidt, Chairman of the Board of AS Infortar.

The LNG terminal in Paldiski will be built in two phases: the first phase includes the construction of a connection between the berth and Balticconnector, as well as the rental of a floating terminal, while the second phase will build a permanent solution for the terminal. The cost of the terminal infrastructure, which will be completed this autumn, reaches 40 million euros. Negotiations are underway on the lease of a floating terminal, a tender for construction will be completed in the coming days, and the first prepayments for the supply of building materials have been made. This month, dredging and construction of the mooring pit will begin in Pakrineeme.

Alexela and Infortar are also cooperating with Latvian and Finnish market participants to ensure energy security in all three countries during the coming heating period. In addition to Estonia, the LNG terminal in Paldiski will cover at least 80% of Finland’s gas needs.

Alexela and Infortar have many years of cooperation experience in OÜ Eesti Biogas, Estonia’s largest jointly owned biomethane plant producing biomethane from local feedstock in Vinni in Lääne-Viru County, Ilmatsalu in Tartu County and Oisu in Järvamaa. In addition to Paldiski, Alexela is building an LNG terminal in Hamina in Finland. Through its subsidiaries, Infortar has one of the most extensive shipping and LNG competencies in the region. Last year, Estonia’s first LNG bunkering vessel Optimus was built on Infortar’s order.

Life After the Pandemic

Our economic results were mostly affected by the travel restrictions.

As a responsible company, Infortar continues to contribute to society.